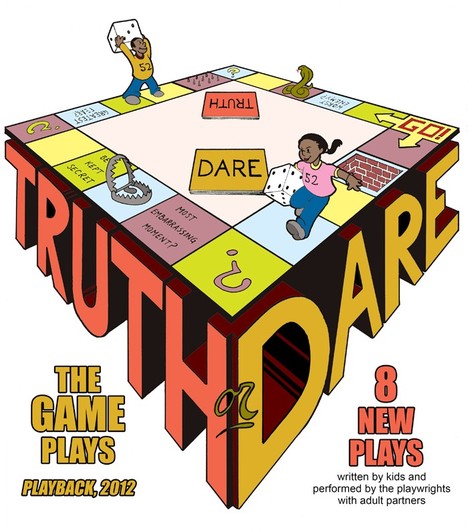 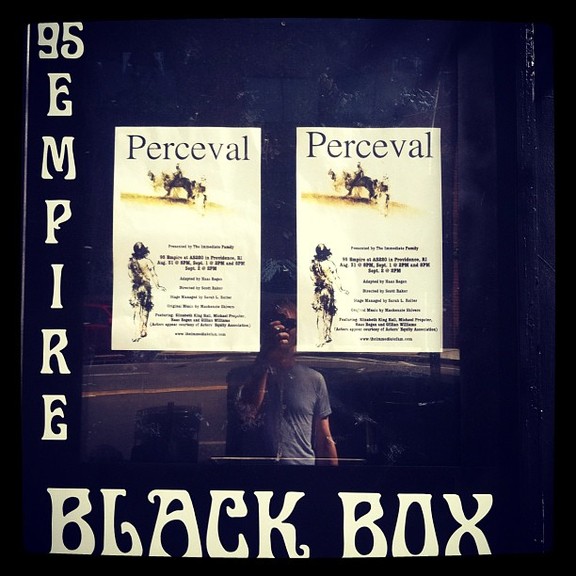 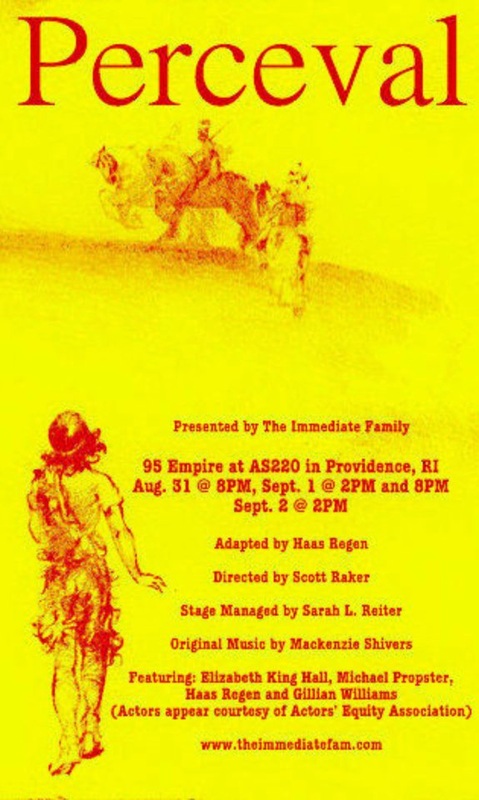 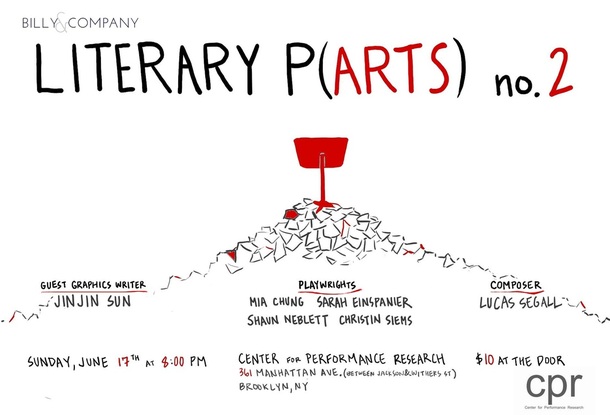 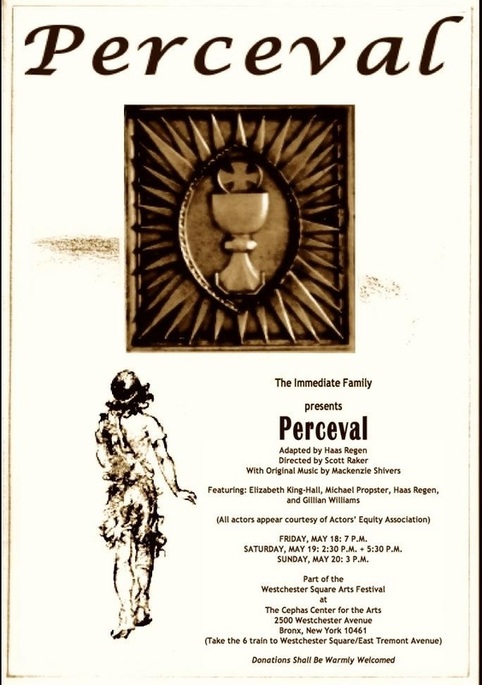 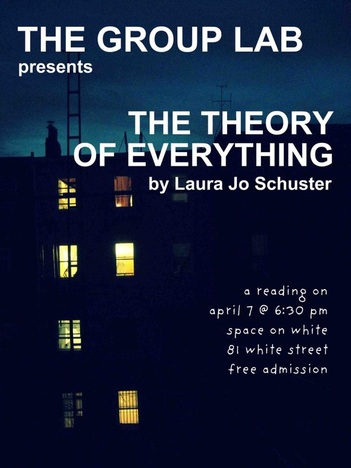 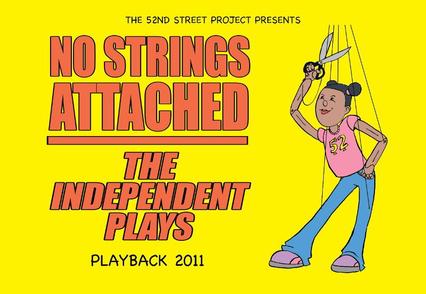 Featuring eight short plays written by kids for pairs of Project kids and adult volunteers to perform together.

Come support these amazing kids Michael has been working with over the past few months as their plays come to life with the help of some all-star professionals actors.    Michael will also be performing in the plays!

Twelve new plays written by experienced kid playwrights as the culmination of our second level Playmaking course. Each play will be given a staged reading directed by and starring an all-star line-up of professional actors and directors! 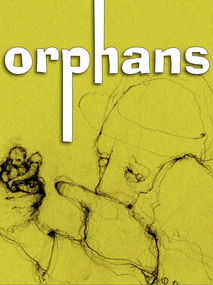 ORPHANS follows the plight of two orphaned brothers living hand to mouth in Philadelphia. One supports them both by thieving on a daily basis. This tentative existence is interrupted by Harold, a middle-aged man whose sudden appearance propels the three men into a journey of self-discovery that irrevocably changes the status quo. 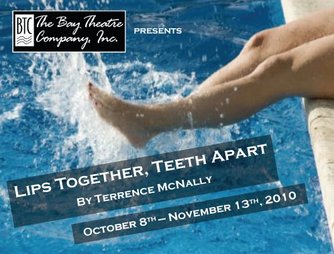 Lips Together, Teeth Apart refers to how to fall asleep without grinding your teeth at night, an affliction shared by two local New York couples.  These neurotic New Yorkers spend a holiday weekend at a recently inherited luxury beach-house on Fire Island .  Their vacation paradise is flawed by love triangle involvements, dealings with illness, and sister Sally’s search for answers.  Described by New York Times critic Frank Rich as a comedy “in three concurrently funny and melancholy acts,” and “a play with real teeth and equally penetrating compassion,”  McNally’s play reveals the difficulty of finding love in any variety.